Integrating the Science of How We Learn into Education Technology 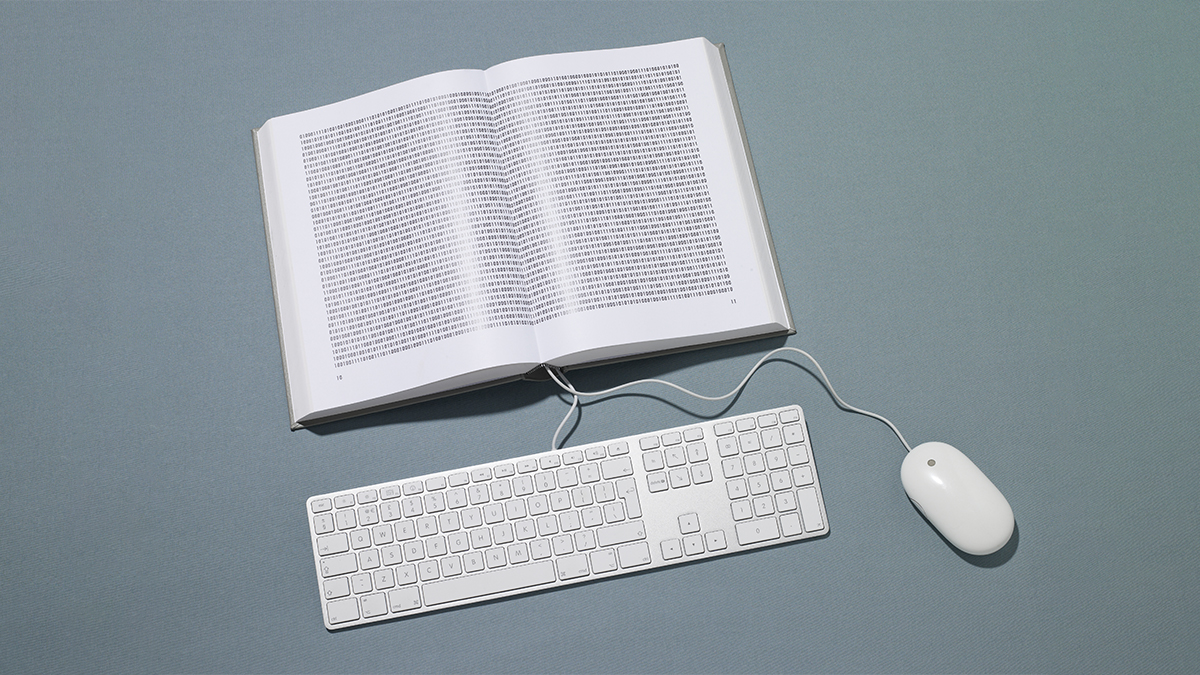 For well over 100 years, researchers have labored tirelessly to understand how humans learn and remember. The resulting scientific literature is impressive, both in its scope and its depth. In fact, so much is now known that I doubt that any human could read and absorb all that has been written on the subject. The sad irony, though, is that it’s often not obvious how to use the findings of all of this research in educational settings.

Using the science of learning to improve education starts with identifying some general principles. Some of these principles grow out of a property of our brains: The more intensively we process information, the more likely we are to remember it. For example, before you go to sleep at night, do you ever find yourself reflecting on the events of the day? If so, what percentage of what you recall do you think you tried to memorize at the time the event occurred — versus how much you just happen to remember later, without having tried to memorize it earlier? When I’ve asked large numbers of people this question, they typically report that they intentionally tried to learn at most a tenth of what they recall at the end of the day.

This general property of our brains implies that if we want people to learn something, we should induce them to focus on it and consider its nature and implications. There are many ways to accomplish this, which grow out of specific principles of learning that reflect particular ways to focus on and process information. For example, one is called the Principle of Desirable Difficulty, which states that people learn best when challenged not so much so that they get frustrated, and not so little that they are bored — but rather at just the right level, the so-called “Goldilocks Spot.” Getting people to the Goldilocks Spot means that we induce them to pay attention and process as much as they can, thereby enhancing the amount of learning.

But here’s a problem: What counts as the “just right” level of challenge differs for different people. What’s too hard for Sam may be too easy for Sally. And it’s worse than that: What counts as the right level varies for the same person, depending on the subject matter — in general, the more you know about something, the more difficult the material can be before you are challenged beyond your capacity to process effectively.

As you can imagine, with so many variables, applying this principle in a traditional classroom setting is challenging. This is where technology can come into play to use the Principle of Desirable Difficulty to enhance the learning of large numbers of students at the same time. First, you need a way to collect data on student performance. For example, students can take a short quiz after each class session, and the individual quiz questions would be coded according to exactly which competencies they are testing. The platform would track each student’s performance at a granular level.

Second, small breakout groups can be designed to allow students to engage in active learning (such as group problem solving, role playing, and debate) — such active learning has been shown repeatedly to be a very effective way to learn, in part because it induces deep processing. Critically, each breakout group activity can be classified according to which competencies are being drawn upon. Thus, the platform can assign students at comparable levels of the relevant (for that activity) ability to the same breakout groups.

Third, each of the activities that students perform in breakout groups can be “multilayered” — it can be approached more or less deeply. For example, in a lesson on figurative language, students might be asked to read a passage and identify all similes and metaphors. In this case, the subtlety of the language can be varied, so that some students may detect only the obvious examples whereas others may detect more subtle ones.

The social interactions during the breakout group could be designed to lead students (who are selected to be at comparable levels for that activity) to adjust how deeply they process the relevant information — to keep the activity from being boring, activities can be designed to encourage students to nudge each other to move to their collective Goldilocks spot. This approach would scale very well and incorporates the social component that is so important in learning.

Clearly, technology opens up huge opportunities to use the science of learning in new ways. To take advantage of these opportunities, we need to have clear learning outcomes, we need to measure each student’s progress in achieving those outcomes very granularly, and we need to shift to a focus on active learning. To achieve these ends, faculty and administrators must decide that successful teaching is a crucial goal and be willing to devote the time, energy, and resources necessary to achieve it.